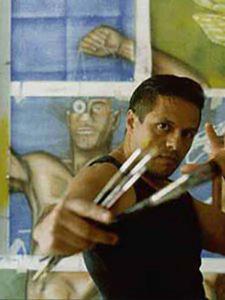 As a young artist in Mexico City, Noé Hernández studied drawing, oil painting, and pastel under Jaime Amado, a well-known Mexican Artist. He immigrated to the United States in 1989 and experienced first- hand the challenges of being a Latino immigrant in the U.S. Through community involvement, he became acquainted with the immigrant community and the Chicano artistic movement in Los Angeles and San Francisco.

Hernández moved to New York City in 1991 and immersed himself in the diverse artistic communities in the city. He exhibited his work in Los Angeles, New York, New Brunswick (NJ), Newark (NJ), New Haven (CT), Chicago, Mexico City, Paris, and Cape Town, South Africa. Some of his recent endeavors include a commission in 2001 for the Policy Project in South Africa (United States Agency for International Development) to design a painting depicting the role that global faith communities play in the fight against HIV/AIDS. That same year La Nueva Esperanza in Washington D.C. commissioned him to teach different drawing and painting techniques to a diverse group of Latinx teenagers, using art as a tool to reinforce cultural identity. In 2004, he received a commission from the Fundación Segundo Montes and La Nueva Esperanza to do a mural and give workshops to a group of adolescents in El Salvador.

He currently lives in Ridgeway, Virginia. 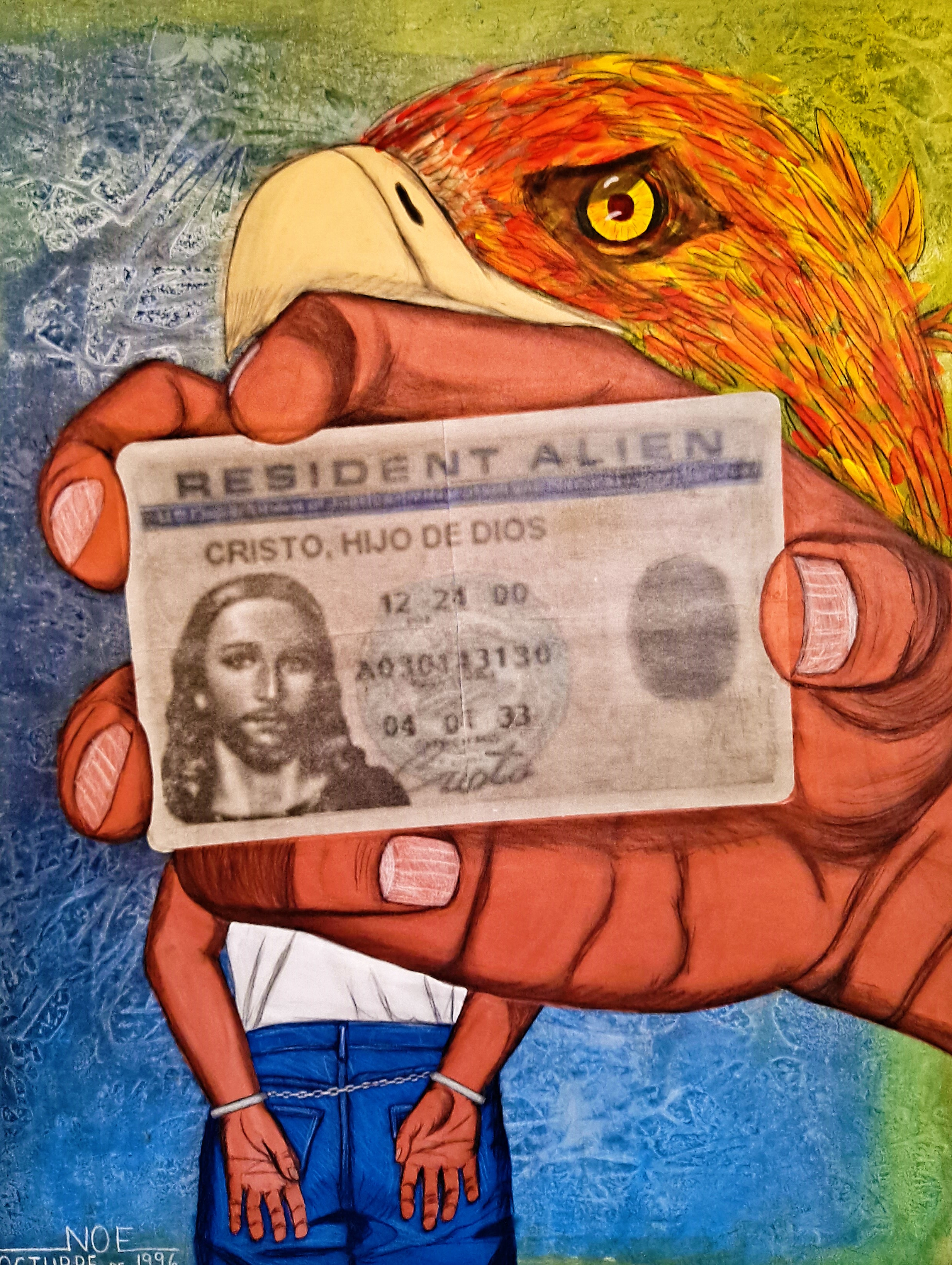