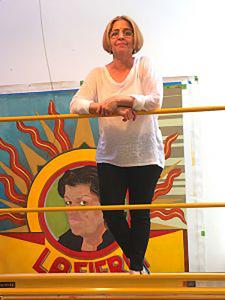 Bibiana Suárez is Professor of Art in the Department of Art, Media and Design at DePaul University (Chicago). Suárez was born and raised in Puerto Rico, but has resided in Chicago since 1980. She has a BFA (1984) and a n MFA (1989) in painting and drawing from the School of the Art Institute of Chicago.

Suárez has also been the recipient of several awards including three Illinois Arts Council Individual Visual Artist Fellowship Awards (1991, 1994, 1999), an Arts Midwest/NEA Regional Visual Arts Fellowship (1992) and was the inaugural recipient of the Center for the Study of Race, Politics and Culture’s (University of Chicago) Artist in Residence Fellowship in 2003-2004. Most recently, Suárez was a faculty fellow at the Center for Latino Research (DePaul University) in autumn 2011. 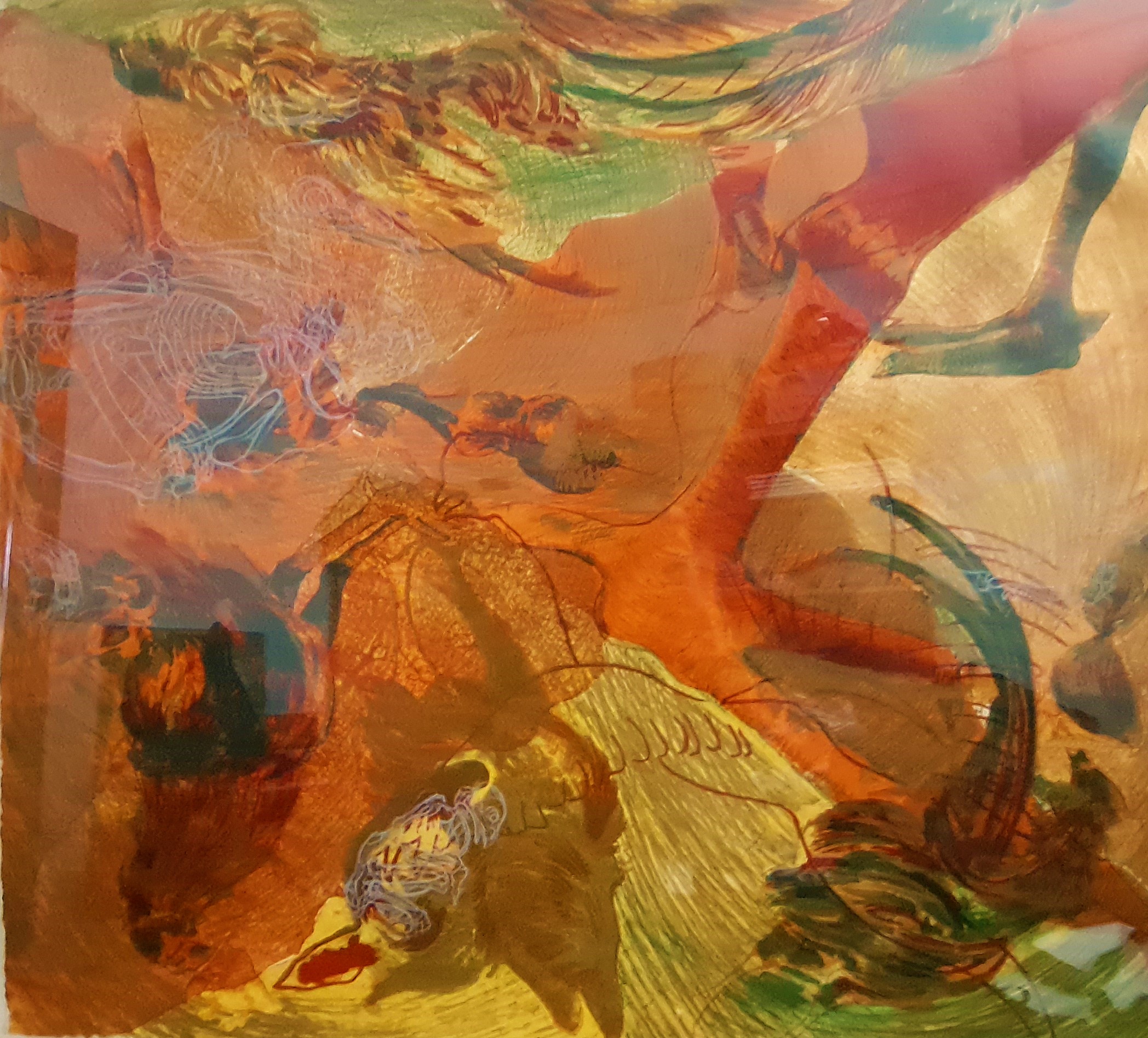