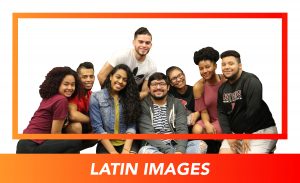 Latin Images Living-Learning Community seeks to enhance students’ knowledge of the diverse lived experiences of Latinx and other peoples of Latin American and Caribbean descent in the United States.

The community has evolved into a living-learning community for those individuals interested in acquiring knowledge of Latin culture through educational, cultural, and social events. 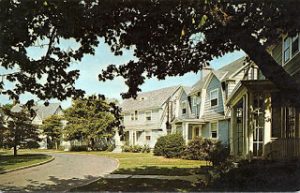 The Global Village at Douglass Residential College (DRC) is a supportive, enriching, and dynamic living-learning environment that cultivates creative and innovative approaches to traditional and emerging fields of education and research. With an overarching theme of women and globalization, the Global Village fosters a support through a close-knit network of friends, instructors, and staff, and empowers Douglass students to become leaders in their own right in the classroom, in the community, and beyond. Additionally, students may apply to be a Global Ambassador, a student leader who represents her house to the Global Village community.

La Casa (also known as Casa Hispana) explores the Spanish-speaking world through the study of culture of countries in Africa, the Caribbean, and the Americas, as well as the U.S. Latinx world. Engage with the rich cultural diversity of Spain, Latin America, the Caribbean, the United States, and Equatorial Guinea, and learn how populations from distinct countries and cultures became portrayed as a single group. With an emphasis on the representations of women’s identity in traditionally Spanish speaking contexts, the majority of the house material and activities is conducted in Spanish.

Learn about the other organizations on campus!

Operating Status Update: Our cultural centers are physically closed but our staff are working remotely. We may be operating with limited services. Click here for updates to the Center for Latino Arts and Culture's operating status. For the latest COVID-19 information visit coronavirus.rutgers.edu.